The twelfth artistic photographic campaign of the Pernod Ricard Group was produced by the French photographer Olivier Culmann / Tendance Floue. The photographer traveled the roads of France for four weeks to take a look at the cafes, pay tribute to their actors. He built this carte blanche using the codes of a popular vernacular photograph with immediately recognizable codes. 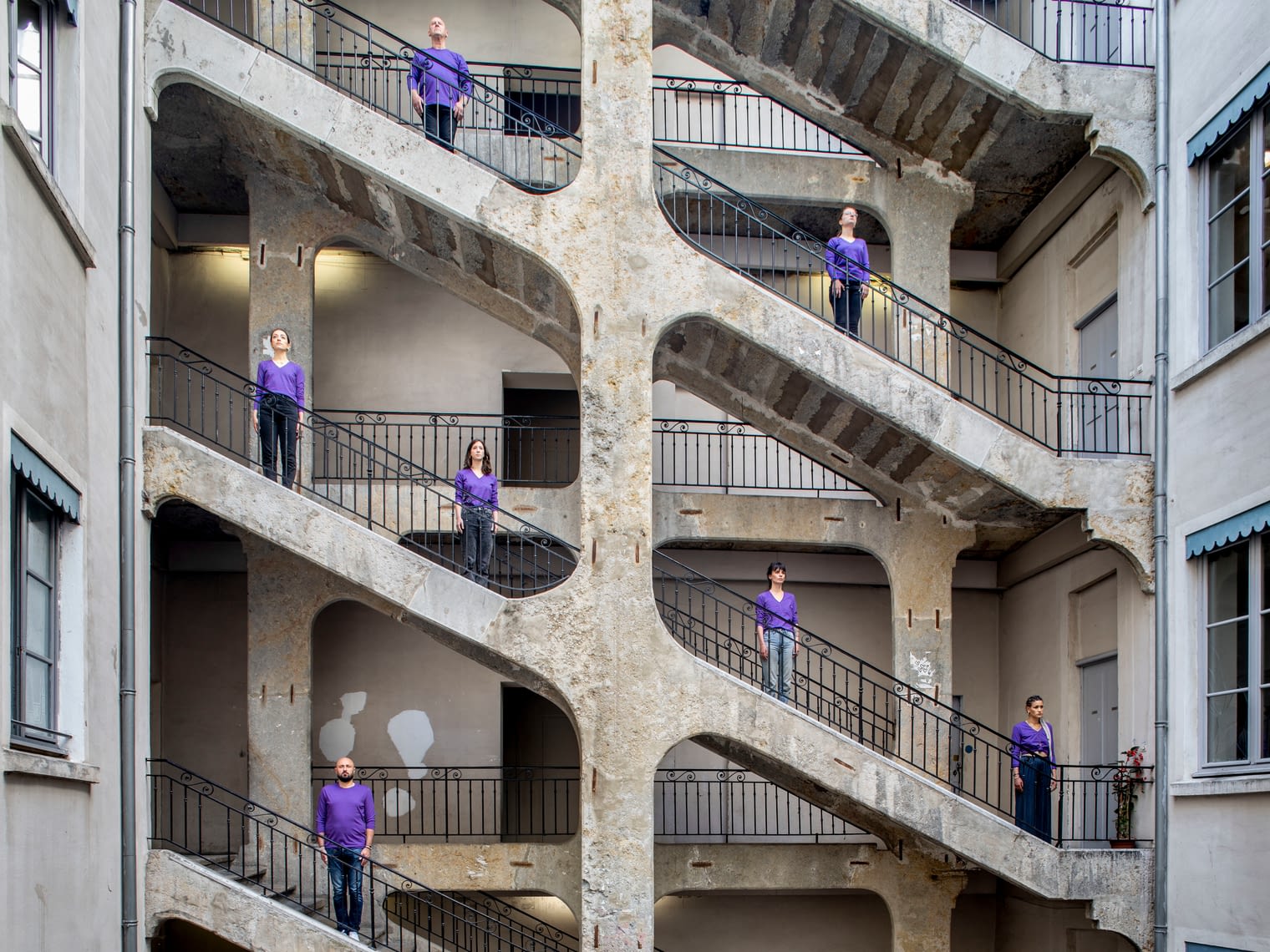 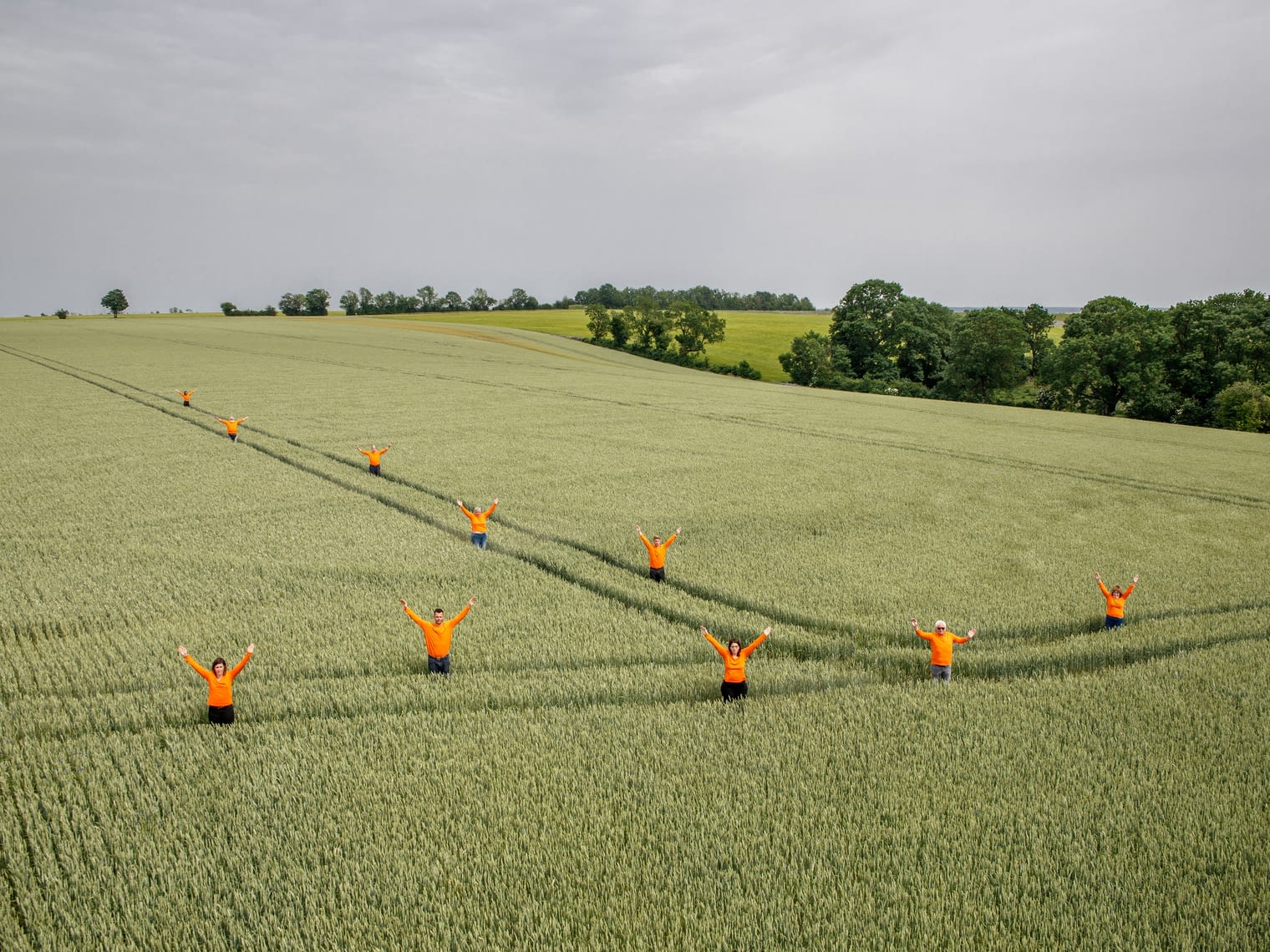 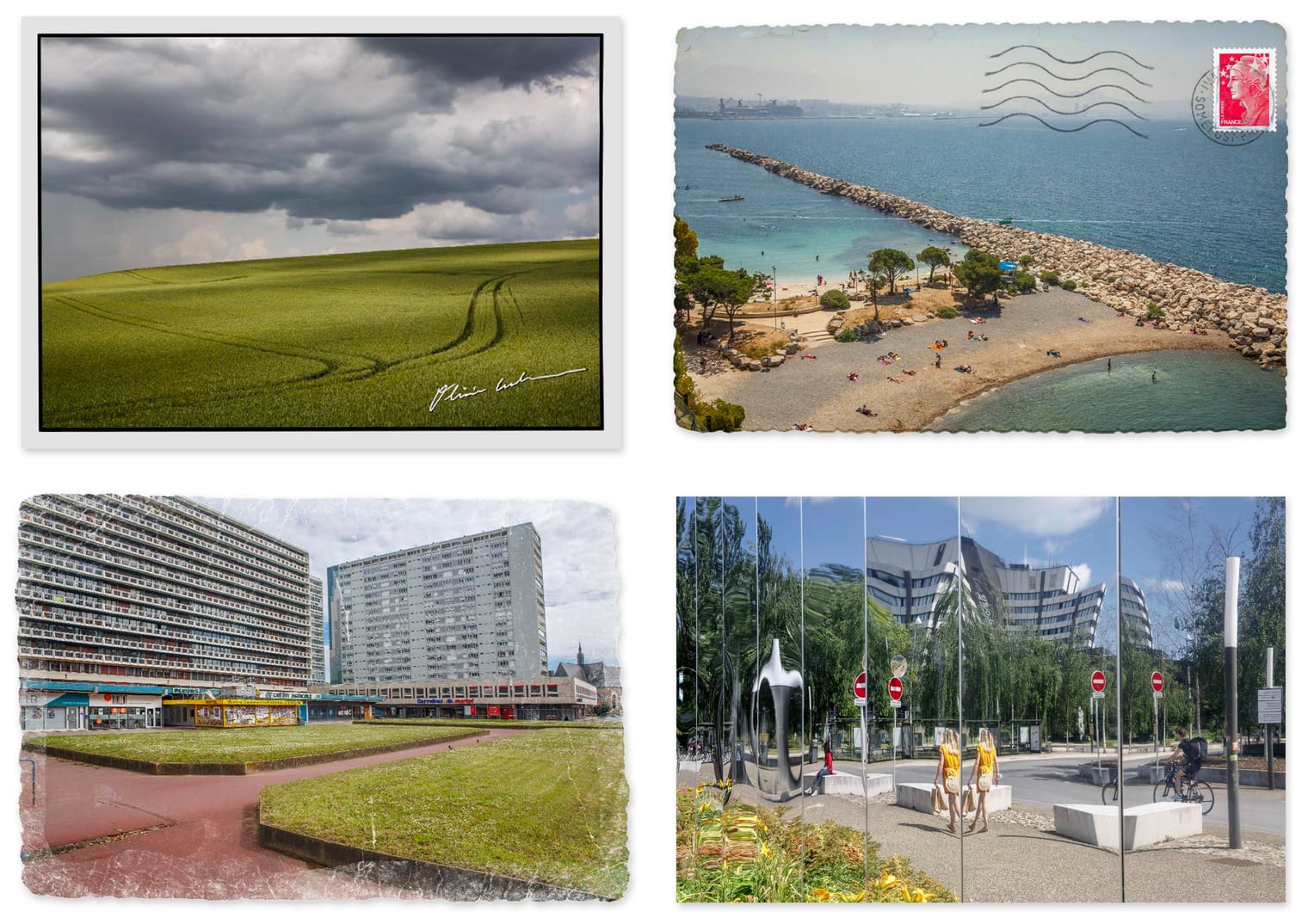 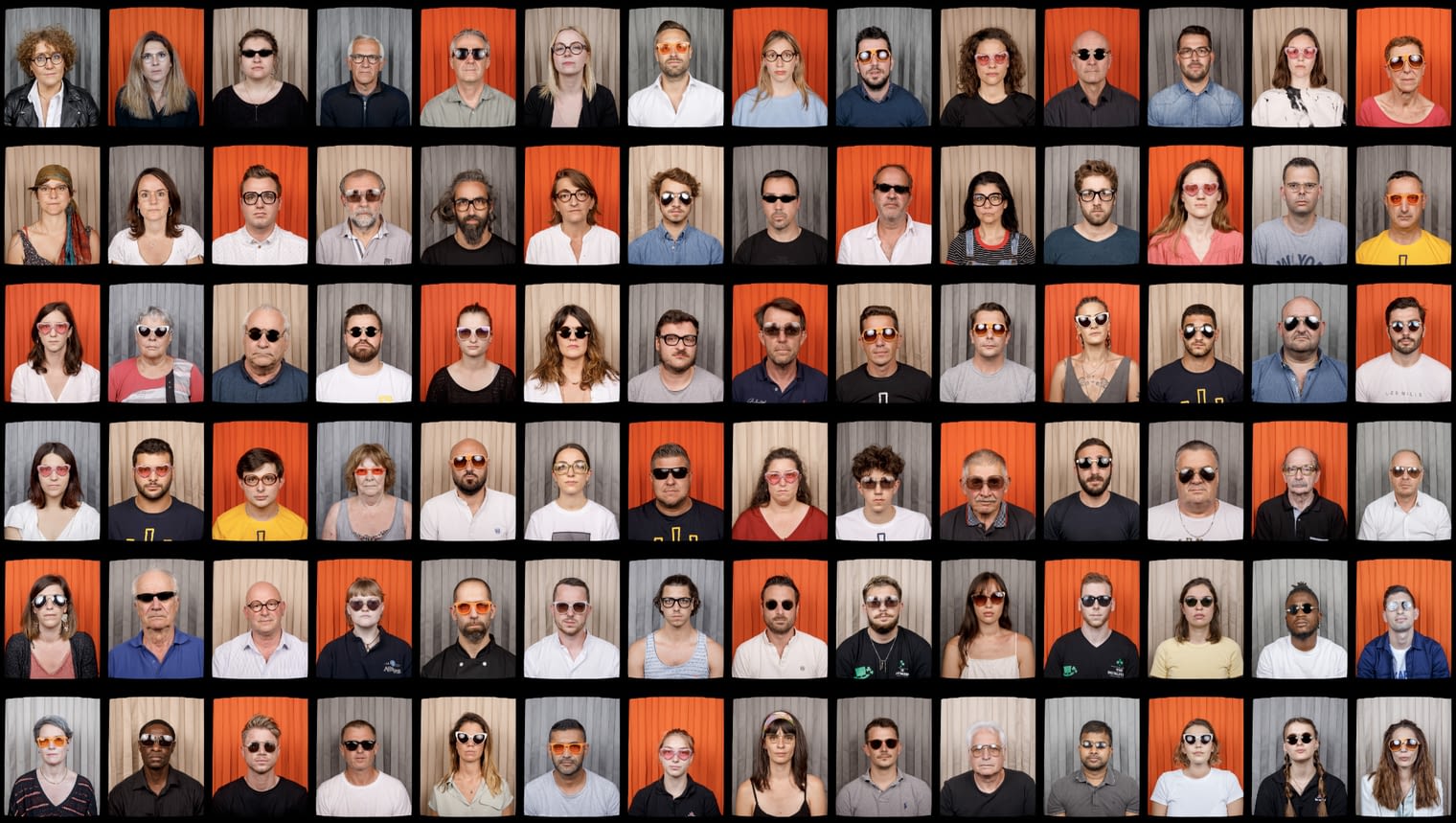 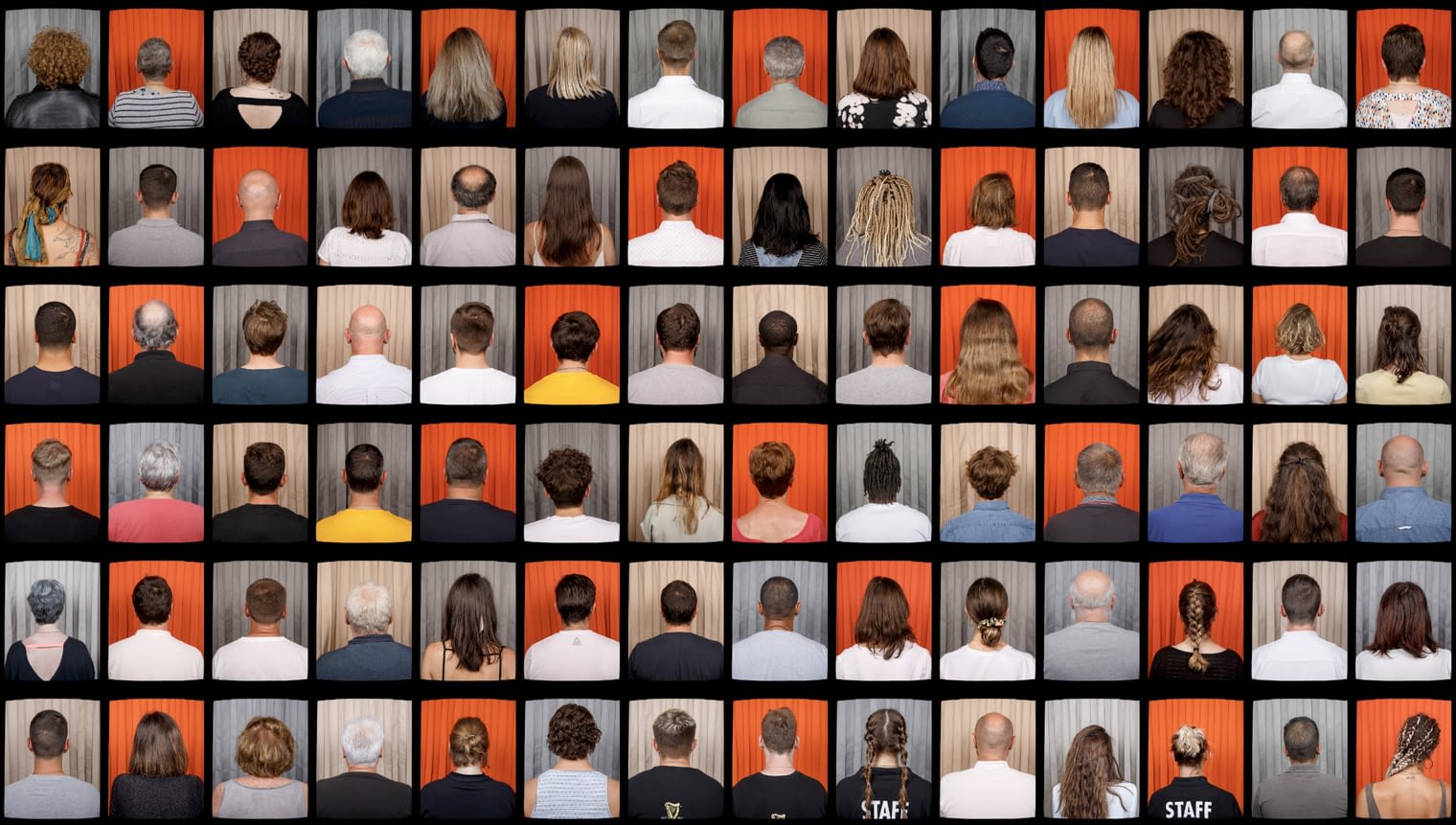 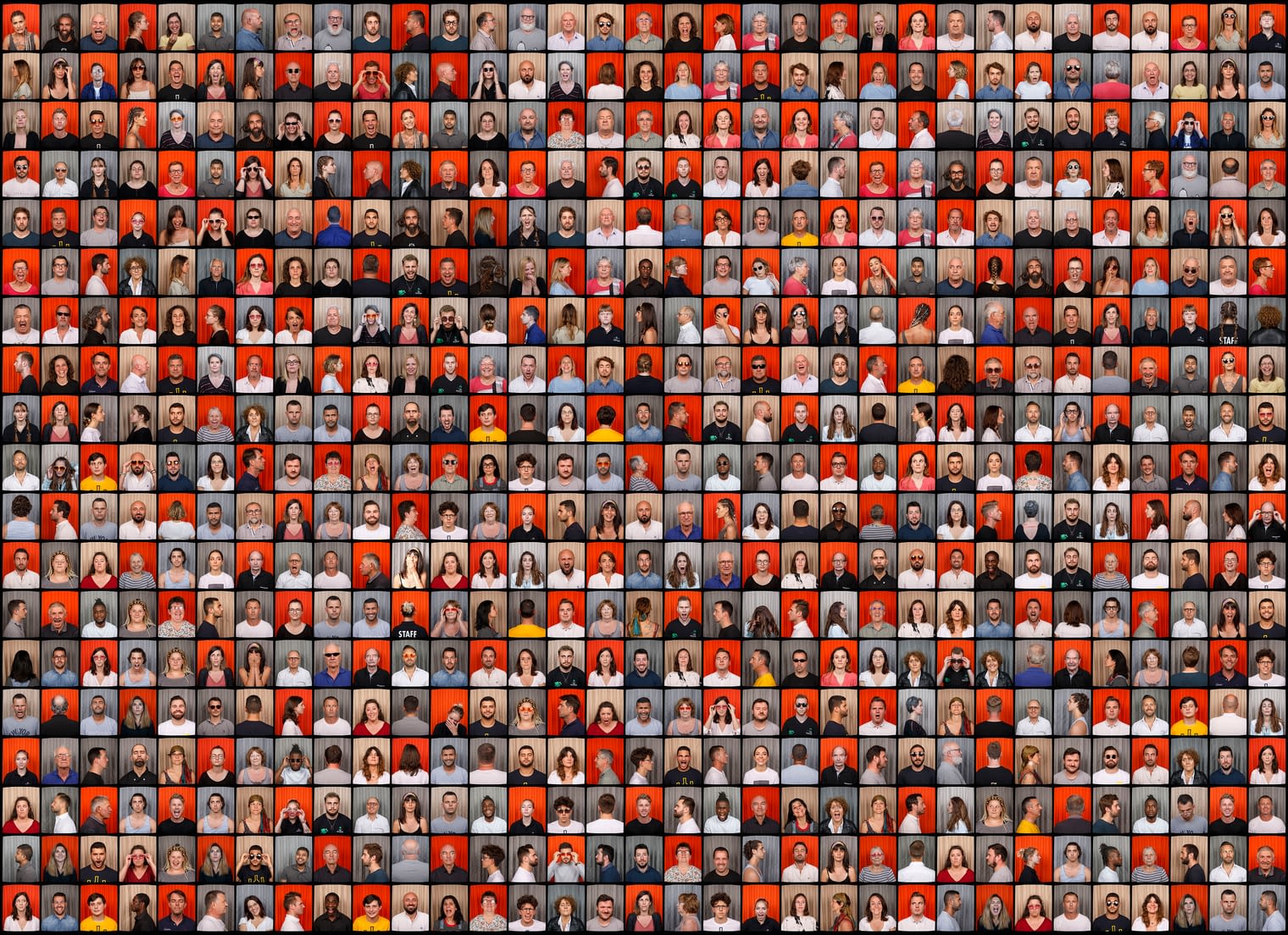 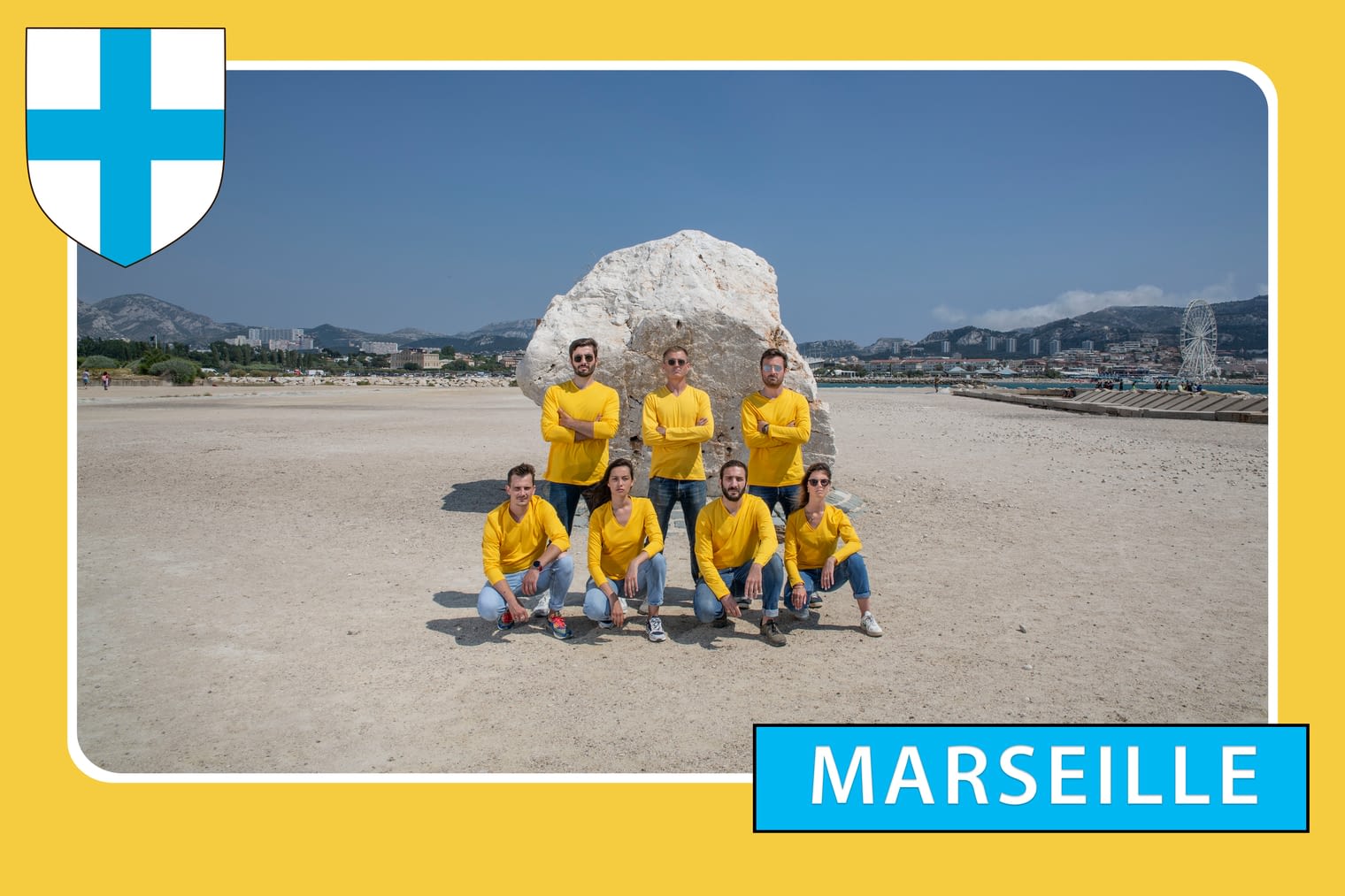 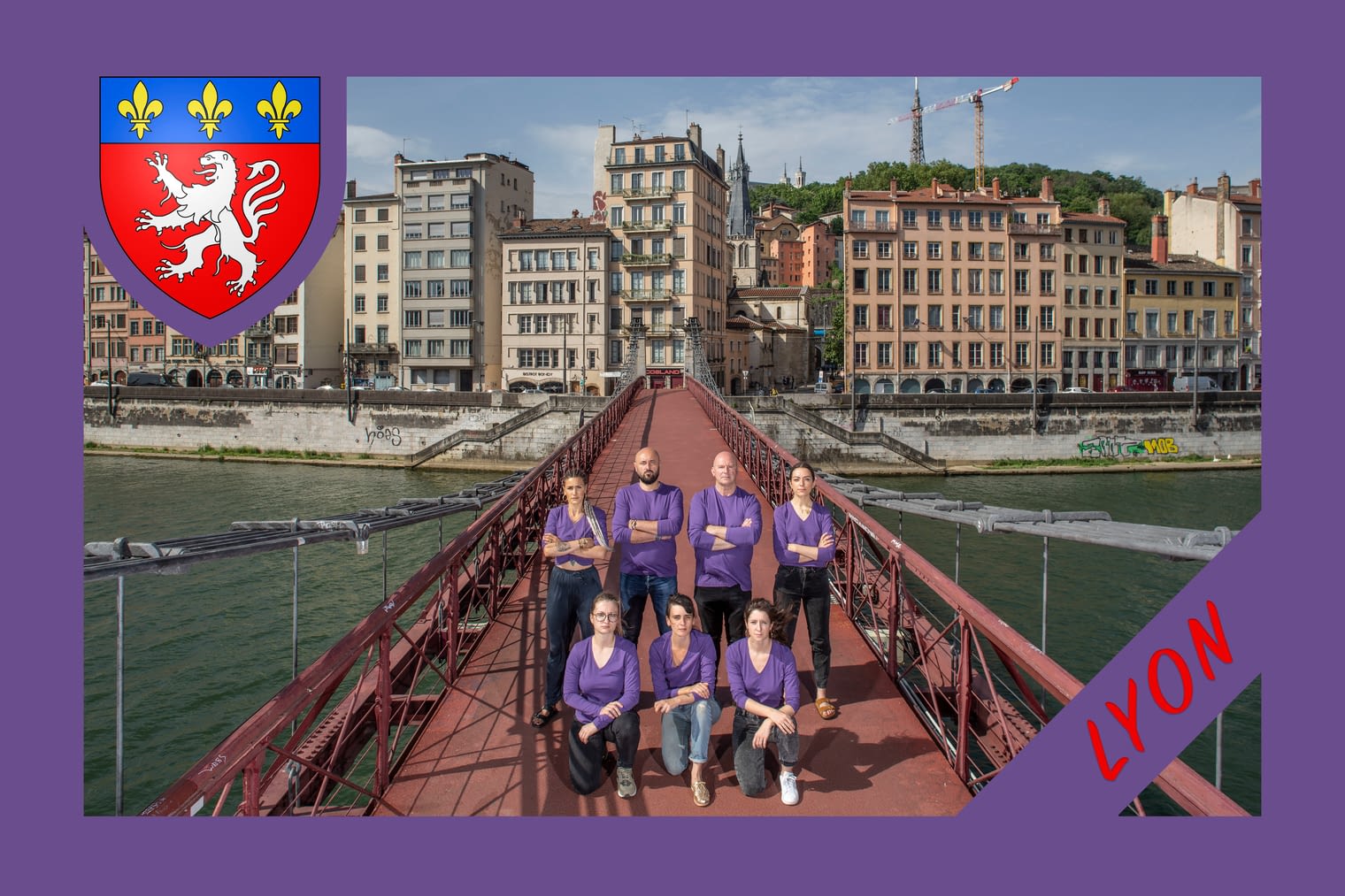 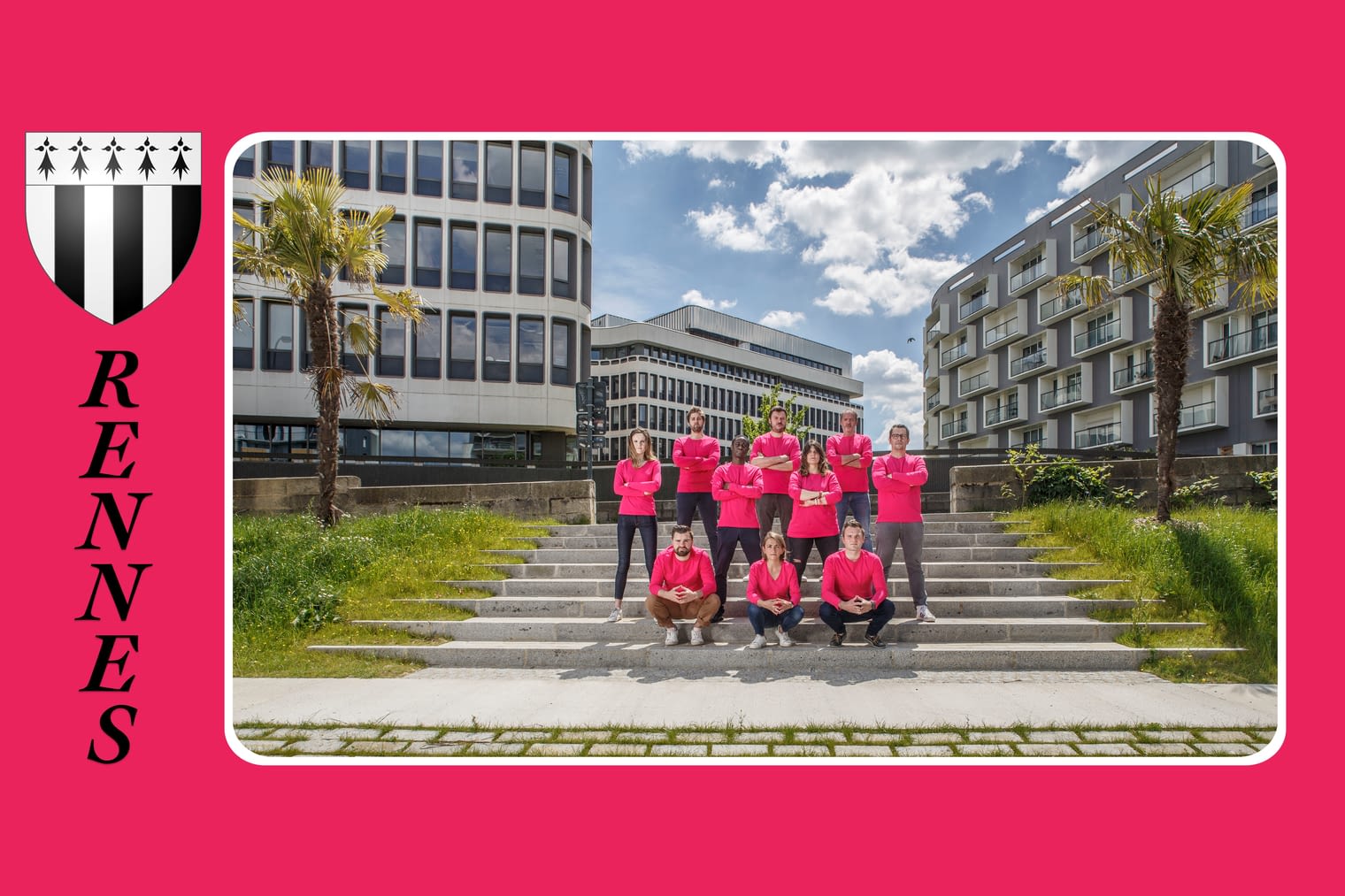 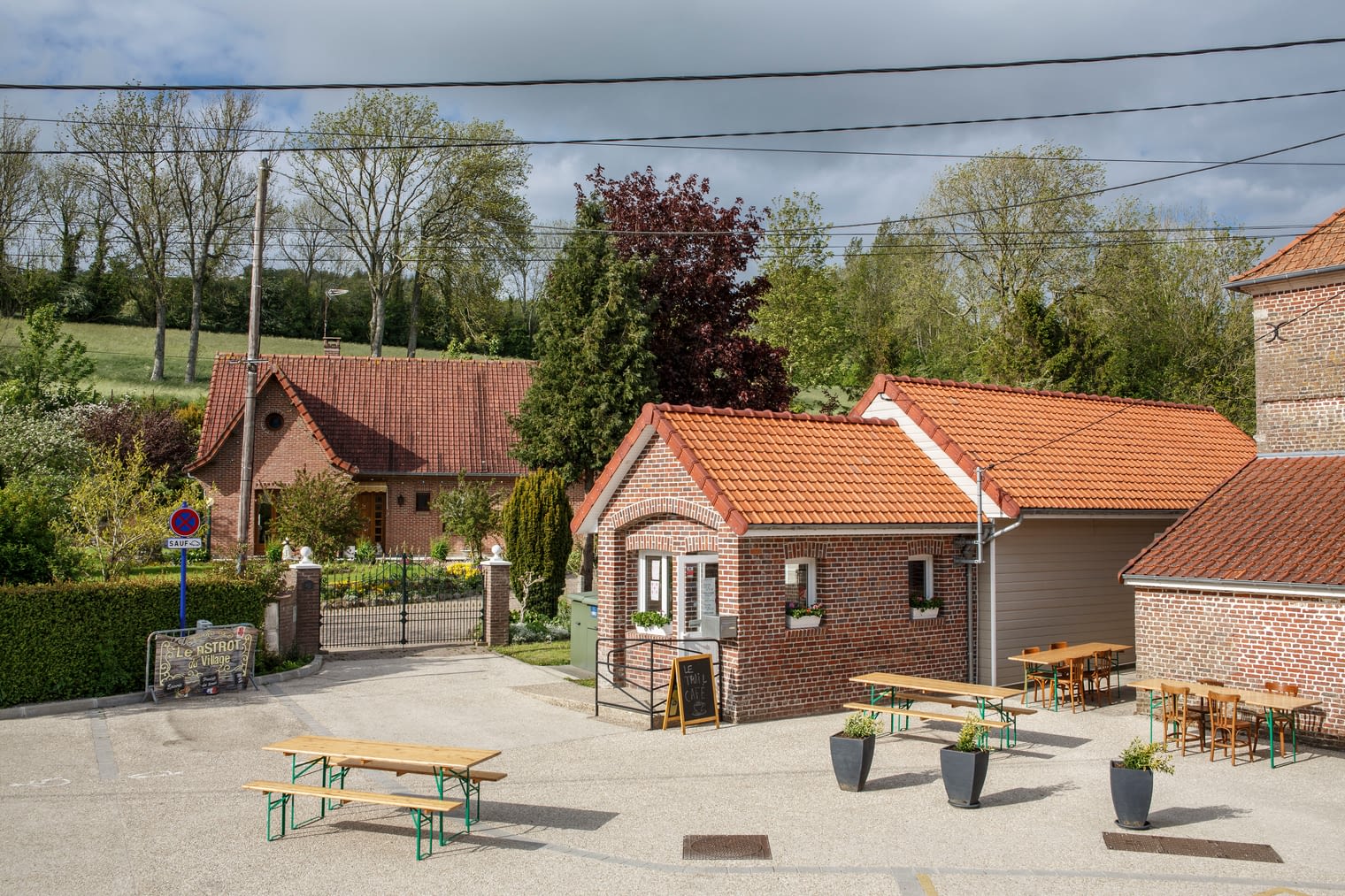 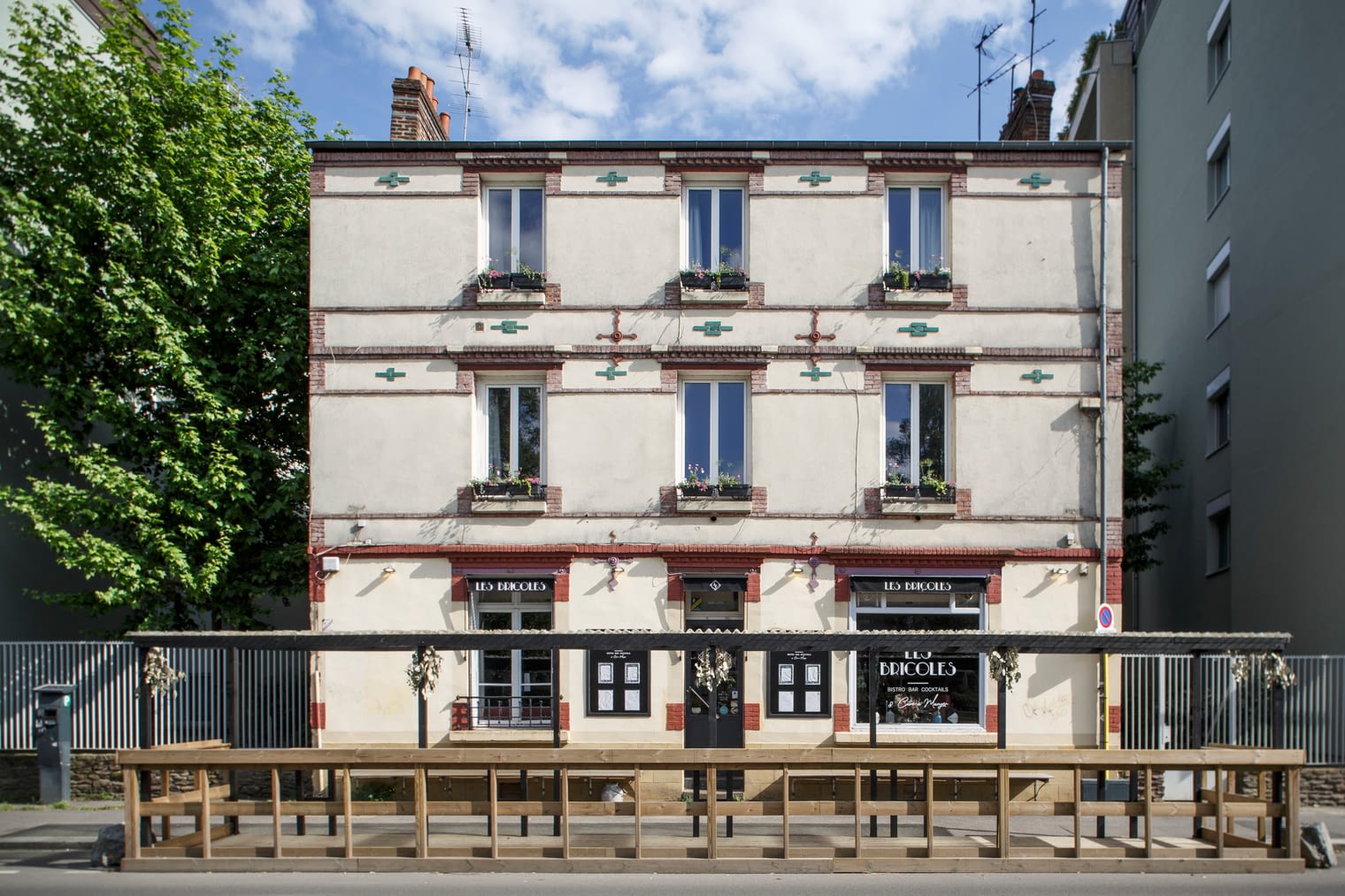 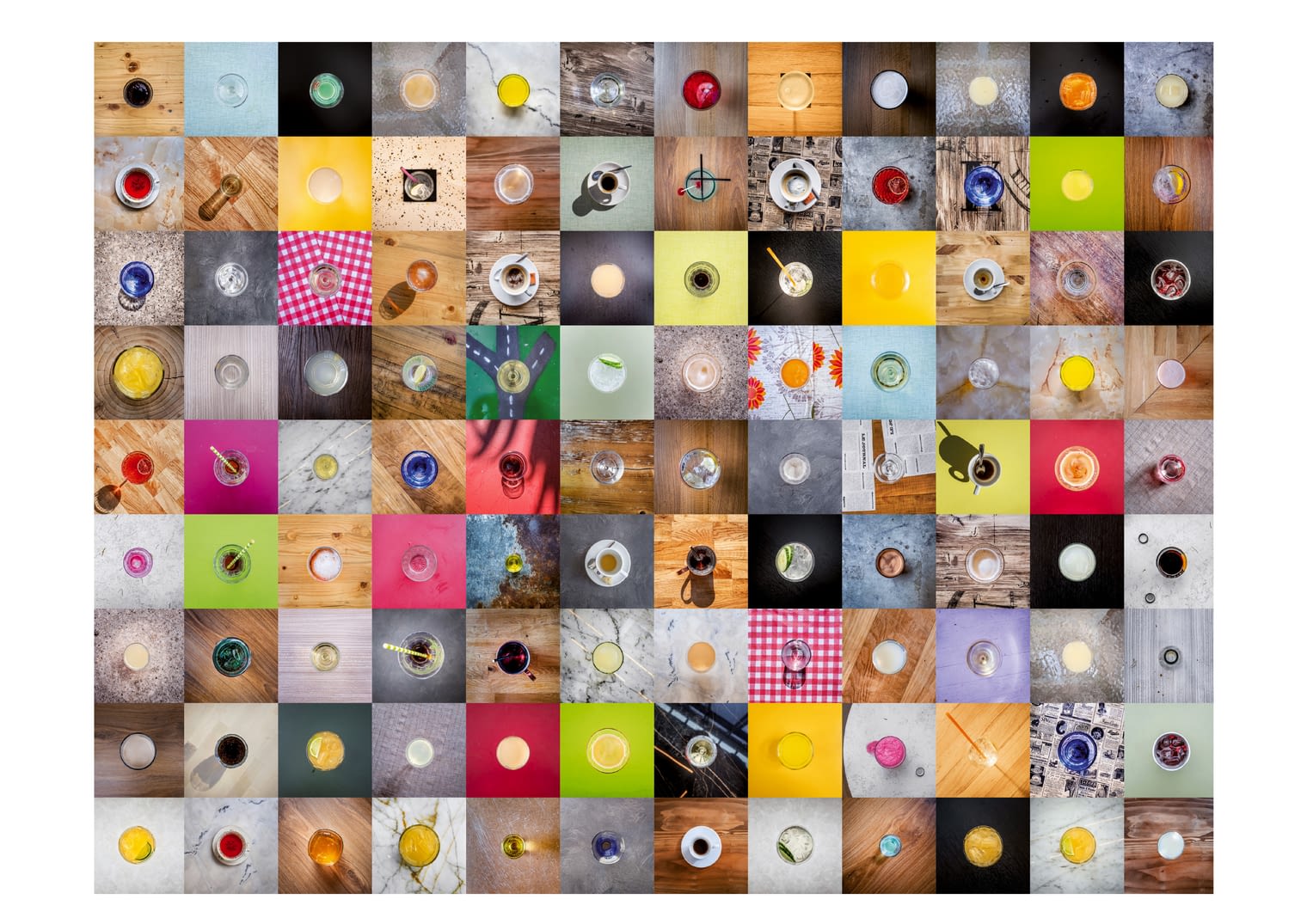